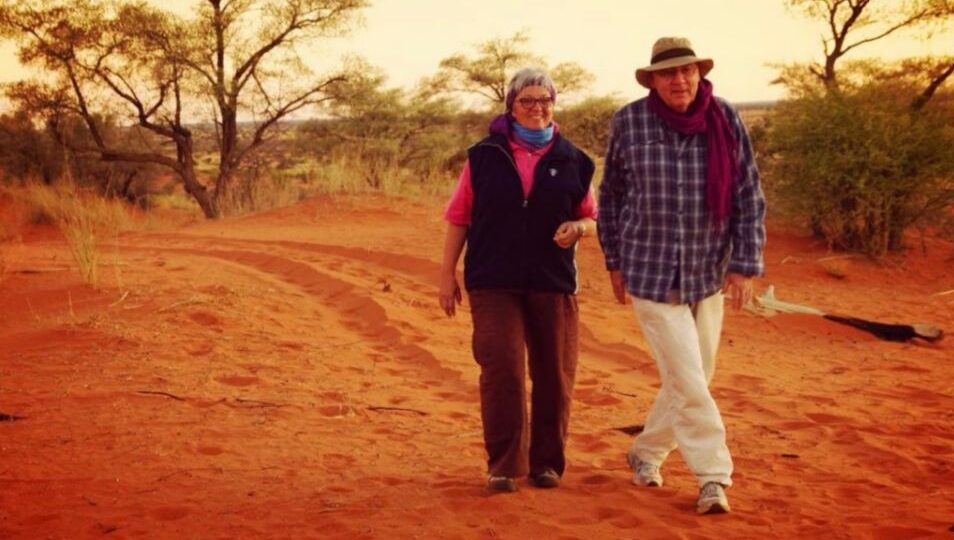 „To: HCF – Hoachanas Children Fund
Something sweet and short, the Lord Almighty above us is very gracious. Blessing the whole entire Hoachanas community, with a blessing which is HCF (Hoachanas Children Fund). Or as I would like to say it Helping our Community achieve a better Future. Growing up in the streets of Hoachanas, as an orphaned child I would say it was a little bit hard. Hoachanas is a small community but it has been growing as the number of people are increasing in the place. Poverty plays a major role in our place as the unemployment rate is so high in Hoachanas, because you as a person can count up the number of people from Hoachanas who are working on your fingers. But within all this the Almighty has blessed our community with HCF, which is doing wonders for our people.
The HCF is dedicated in helping the needy, from my point of view I can also see that the number of children going to school have slightly increased. As the HCF helps out school going learners in every way possible, not only the sponsored learners but those whom are not are sponsored too. From the elderly to the young roaming in the streets of Hoachanas are getting help from HCF, the HCF does not exclude anyone who is in need of help. But through my prior knowledge I know that the HCF has been around for more than 20 years at Hoachanas. Within these 20 years they brought a lot of change to Hoachanas, I also got a chance to complete my entire school at Hoachanas just because the HCF provided us with classes when we needed them the most.
With the greatest respect in my heart, I would like to thank Mr. Volkmar Gleich may his soul rest in eternal peace. I never got a chance to meet him but I am sure that he was a wonderful man with the kindest heart ever, as the love we receive from Mrs Angelica shows it all.Thank you very much Mrs for the love and care you are still giving towards the people of Hoachanas, your hard work and sleepless nights helps a lot of people in Hoachanas because of the HCF we as the people of Hoachanas know of a tomorrow. I would also like to appreciate and thank the entire HCF family from every single donor young to elderly, for the blessing you give unto us. May the Almighty keep on blessing you and your families plus the whole of Europe, as they say ‘Tomorrow the sun will shine and tomorrow it will be alright’.
Thanks for the tomorrow you gave unto us.
Christy“ 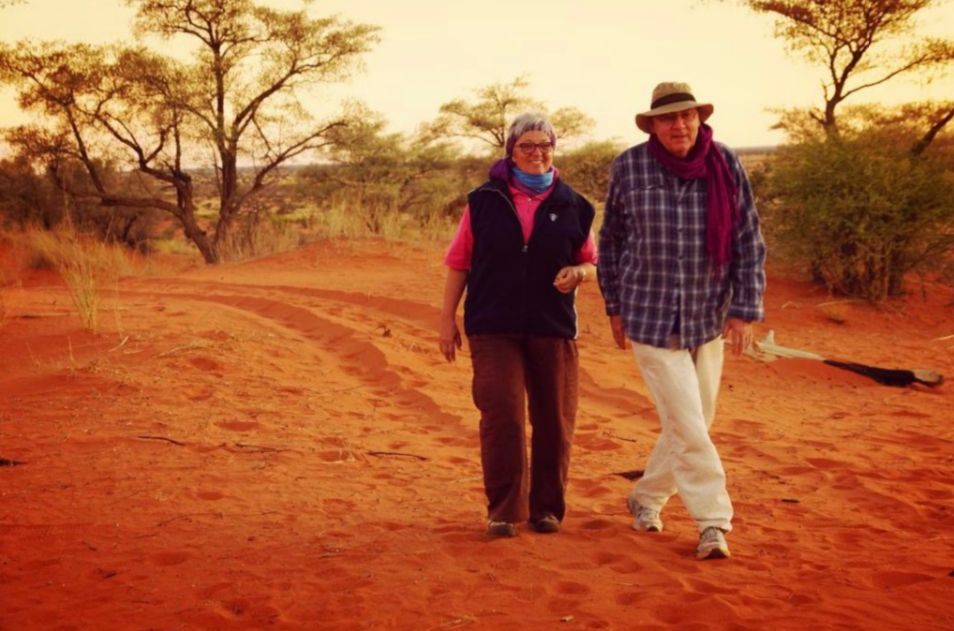 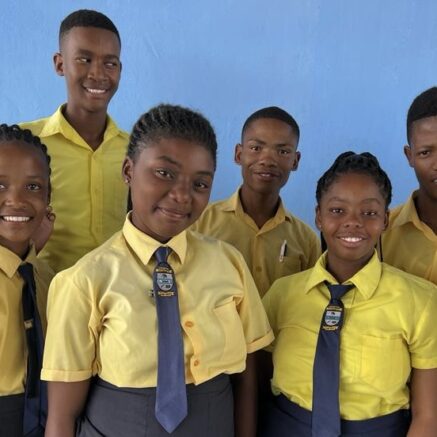 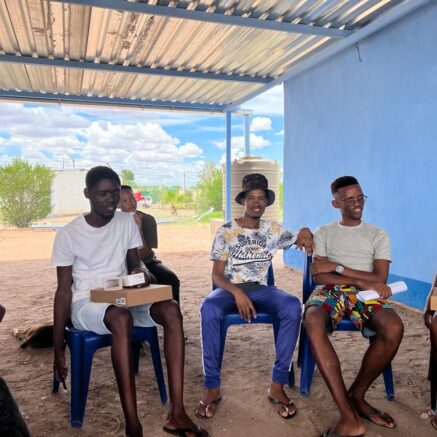 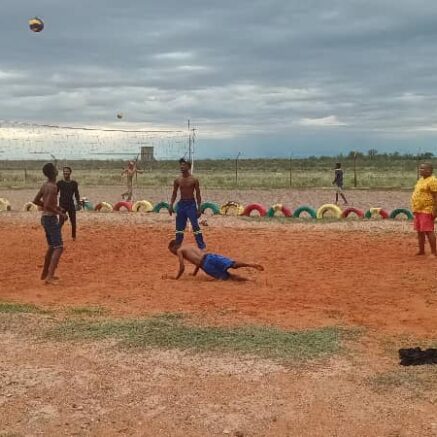